Due to the current situation, we have reluctantly had to cancel the production.

Trinity Drama Department. With a cast of over 30, roughly comprised of half Trinity students and half Mitres, this promises to be epic in both performance & staging. Chris Chambers (Head of Drama Productions) and Julia Ascott are co-directing this ambitious 18th century period production which is the tale of 2 orphans at the Coram Hospital for Foundling Children. It is also the tale of fathers and sons and is a rich and almost gothic drama, full of dastardly villains, cold hearted aristocrats, devoted friends and passionate lovers set against the background of music and murder.

We have for many years been trying to build stronger links with Trinity and this production will provide the opportunity both on and backstage. Our experienced actors and technicians will be working alongside the Trinity students in every department and we really hope to encourage them to continue drama with us after leaving Trinity. This production replaces the School Spring Production and as a result it is expected to sell out at all performances.

The cast includes 6th former Will Hardy  (who recently gave wonderful performances as Pharaoh in Joseph and the Amazing Technicolor Dreamcoat) and Chris Backway as the central characters Alexander and Thomas. Their younger selves are played by Ethan Thorne (who played the lead in our recent production of Honk! junior) & Freddie Jemison and there are many other Trinity students, girls and boys and some of the Trinity Boys Choir also taking part. Mitres include Neil O’Gorman, Nicky Chambers, Julia Gibbs, Warwick Jones to name just a few. This really is an ambitious project and we really want your support. The set will be spectacular, the costumes sumptuous, the music sublime and the acting outstanding. If you are able to help in any way – props, set building, front of house etc., please do get in touch. 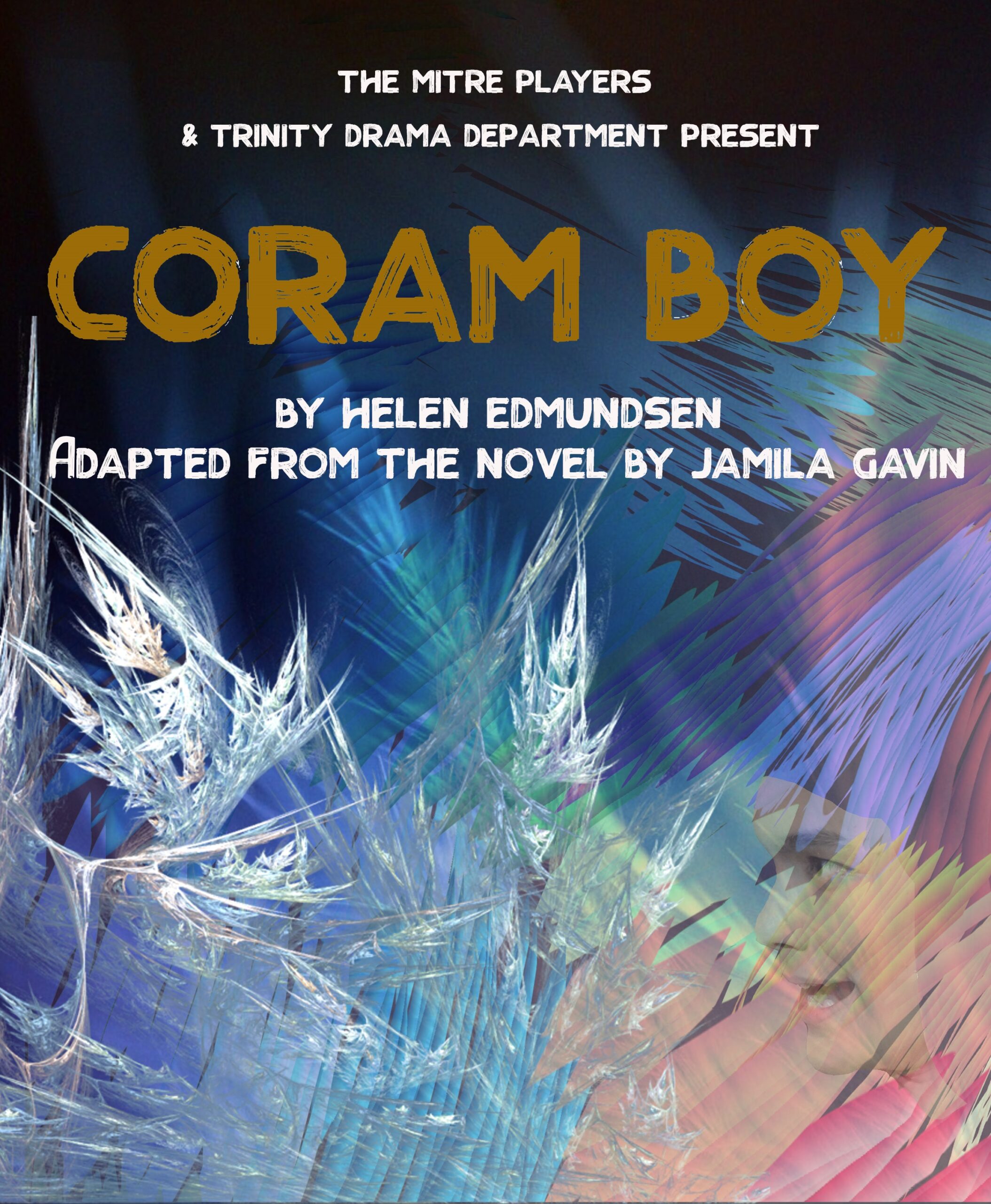